“Then Lôm, The Maiden of the Heavens, engaged Celem in a terrible Celestial contest… and in the time it takes to draw a breath, everything was lost”

–from the Chronicles of Durno People.

When the great cataclysm shook Skara to its roots, many scholars predicted it was the end of everything.

In a way, they were correct for the world inhabited by three great civilizations was never going to be the same. But in many ways they were wrong. Celem did not swallow Skara like. He did the second brightest light in the heavens, Lôm. Instead he broke apart into two lesser lights and thus began the “Time of the Two Suns” (find here the Skara interactive novel).

Life could continue on Skara, though empires would crumble, invaders would come and lands once habitable would become uninhabitable. In the ruins of the present, a remnant have to fight to survive, with the bleak hope of giving their proud heritage a future.

So before you take up arms for Skara’s future, have a look into its past. One world, five perspectives…

Click on each culture´s portraits to navigate through their own Wiki Pages: 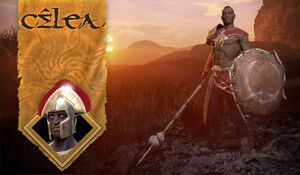 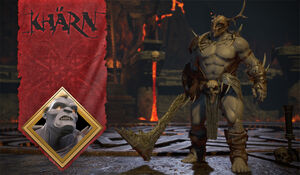 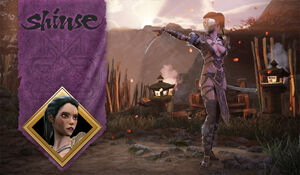 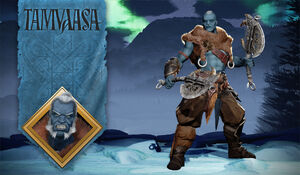 The Durno culture is coming soon...

Retrieved from "https://skara.fandom.com/wiki/Lore?oldid=765"
Community content is available under CC-BY-SA unless otherwise noted.